PGA Professional - Who We Are 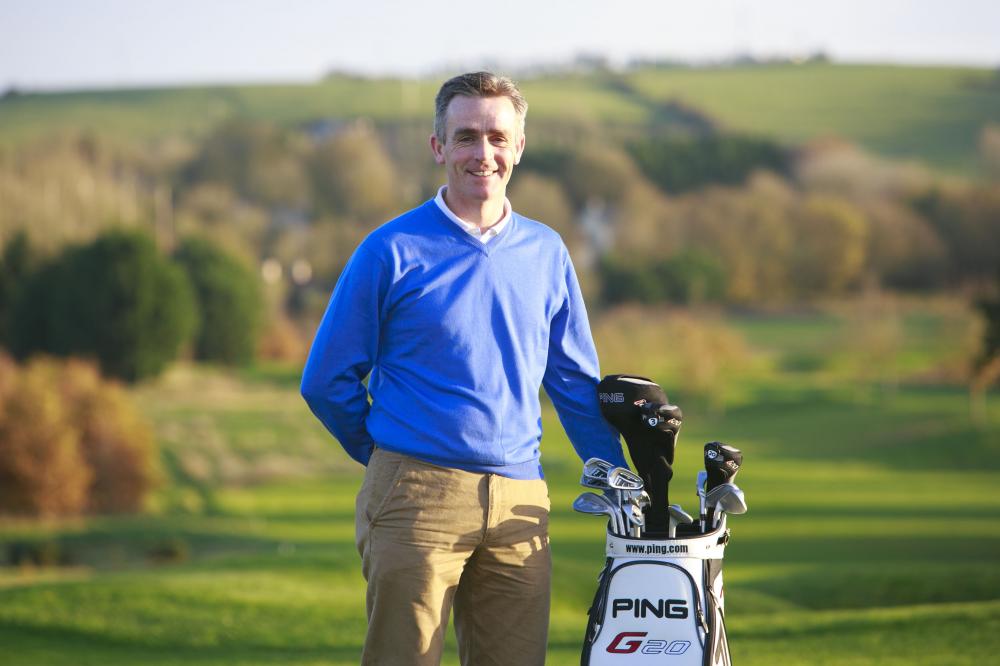 Donal represented Munster at Interprovincial level, won the British Universities Team Championship and has won on the Irish PGA Tour with a career low of 63 (-8). As well as Ballyneety Donal is the PGA Professional at Lahinch Golf Club.

Donal has been a PGA Professional for 20 years and in 2019 was awarded a PGA Fellow Professional status. He is only one of 6 Professionals in Ireland to reach this level. He turned Professional in 1996 after a successful playing career and studied Golf Studies and Sports Management at Kingston University in London. Donal has a wealth of experience in teaching, club fitting and golf retail. Donal has been involved as a coach with the Irish Ladies Golf Union (ILGU) and Golfing Union of Ireland (GUI) for several years.

Donal also is an avid student of the golf swing and was instrumental in the development of the NEW Indoor/Outdoor Trackman Studio in Lahinch which opened July 2020.

Donal understands that there is more to golf than just the swing and that it takes a full coaching philosophy. Donal will emphasize the individual’s unique set of skills by taking time to understand each student’s goals, commitment level, and physical issues, so that he can maximize the golfers’ opportunity to improve.

To advance his knowledge further, Donal has attended many coaching seminars all over the world.

“The technology we use here is first class and makes a lesson an exceptional experience for the customer”.

David joined the team in 2020, coming from Douglas Golf Club.  David has a wealth of knowledge with over 16 years working in the golf industry.

David played his amature golf in Mahon Golf Club where he reached a handicap of +2, competing in all the national & provincial championships.

In 2008 David went to work in Bighorn Country Club in California where he learned about excellent customer care in a 5 star resort. Spending 3 winters in Bighorn, David's customer care and attention to detail became second to none.

In 2014 he started work in Douglas golf club with Stephen Hayes and joined the PGA training program.  In Douglas, David set up numerous training programs for teams and individuals.

David coached teams to Munster pennants and All-Ireland finals; he was involved in coaching individuals to provincial and national panels and also his students have won scratch cups and even Irish titles.

Davids reputation as a coach has grown massively and he looks forward to learning more and continuing his growth as a coach while helping as many people play better golf and have them enjoy their golf more. He takes as much pride in coaching his professional clients as he does beginners and everyone in between.

Dave can be contacted at Ballyneety Driving Range 061352787, email info@ballyneetydrivingrange.ie  or click here for his online d 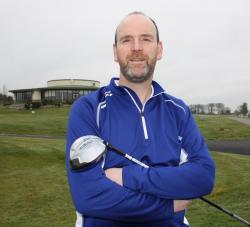 Walter began playing golf aged 21 in Thurles Golf Club and represented the club in the Munster Final of the Barton Shield (2007/2009) and the Senior Cup (2008).

Walter went on to join the Professional Golfers Association in 2011 while playing off a scratch handicap. He trained in Cahir Park Golf Club under David Ryan. Walter holds a number of academic professional qualifications from Waterford Institute of Technology (WIT). These include a National Diploma in Business Studies in Recreation and Leisure; a Bachelor of Arts in Recreation and Leisure Management and a Master of Arts in Sports Studies (Research). Walter is an avid sports enthusiast especially GAA, golf, kayaking, running and swimming.

Robert began his golf career as an assistant under John Dignam at Slade Valley from 1994 to 1998 and then as a full time teaching professional at Red Lane Golf Centre in Kildare until 2001.  Robert progressed his career as Head PGA Professional in Nenagh Golf Club from 2001 to 2007 and then furthering his career in Tipperary Golf Club from 2007 to 2014.  In 2014 Robert joined the teaching staff in Ballyneety Driving Range.

Robert has gained a wealth of teaching experience through his years as a pro and has a great understanding of all aspects of the game. He pays particular attention to the feedback and individual needs and goals of his students.  Robert's teaching can be best described as relaxed and enjoyable experience with plenty of social interactions with his pupils.  Robert is also an outstanding exponent of club repairs which he also enjoys in his role in Ballyneety Driving Range.